June 27, 2014
21
Share
Facebook
Twitter
WhatsApp
Linkedin
Coach Vahid Halilhodzic insists Algeria have not forgotten the furore around their 1982 World Cup exit as they prepare to meet Germany in the last 16. 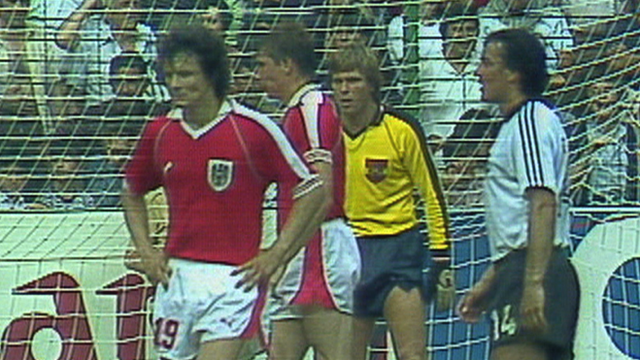 A 1-1 draw against Russia on Thursday earned Halilhodzic’s side a place in the knockout stages for the first time.

West Germany’s controversial victory over Austria 32 years ago allowed both teams to progress at Algeria’s expense.

“We have not forgotten,” Halilhodzic said. “Everybody has been talking about Algeria and Germany from 1982.”

Algeria competed at the World Cup finals for the first time in Spain in 1982, and caused an upset in their opening group game with a 2-1 win over West Germany – then the European champions.

They finished with two wins and a defeat from their three matches, which they completed before West Germany and Austria met in the final group game.

A 1-0 win for the Germans would take both sides through at the expense of Algeria, and that was how the match turned out.

Algerian officials launched a protest, claiming the match was fixed, but the allegations were never proved and the result stood. However, as a result of the controversy, the final round of World Cup group fixtures now kick-off at the same time.

Halilhodzic said. “Thirty-two years ago is a long time. I am very proud of what we have achieved tonight and we deserve to be here.

“I think Algeria played a heroic match and our qualification for the second round is perfectly deserved.”