Colombia forward James Rodriguez won the Golden Boot for finishing as the top scorer at the 2014 Fifa World Cup.

The 23-year-old, who plays for Monaco, scored six goals in five matches as his side reached the quarter-finals, where they lost to hosts Brazil.

Rodriguez finished ahead of Germany forward Thomas Muller, who netted five goals as his side won the tournament.

Argentina’s Lionel Messi, who won the Golden Ball for the tournament’s best player, was in a tie for third.

Rodriguez’s goals helped Colombia progress further than they had before at a World Cup.

He scored against Greece, Ivory Coast and Japan as they topped Group C before netting twice, one a sublime volley, during the 2-0 last-16 win against Uruguay.

Rodriguez’s final goal was a late consolation from the penalty spot as Colombia lost 2-1 to Brazil. 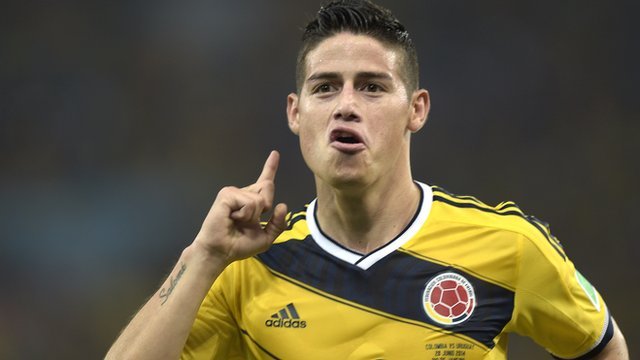 Relive the best goals of the 2014 World Cup 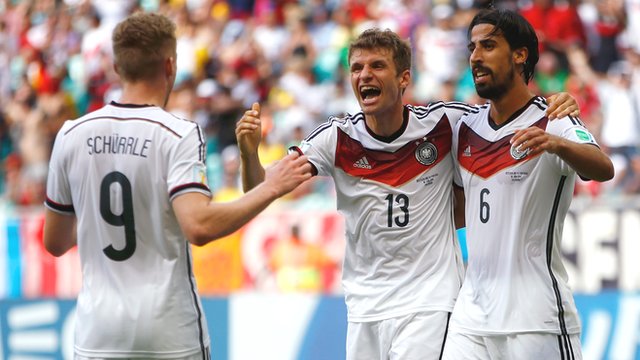 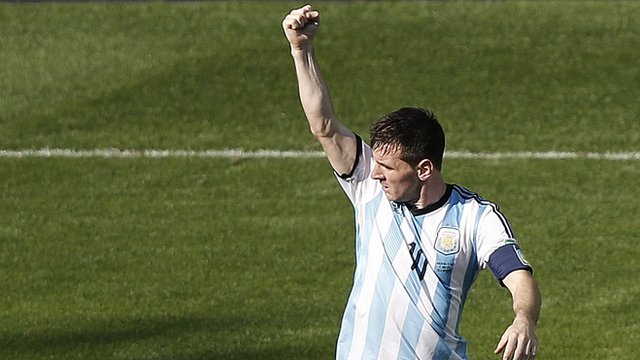 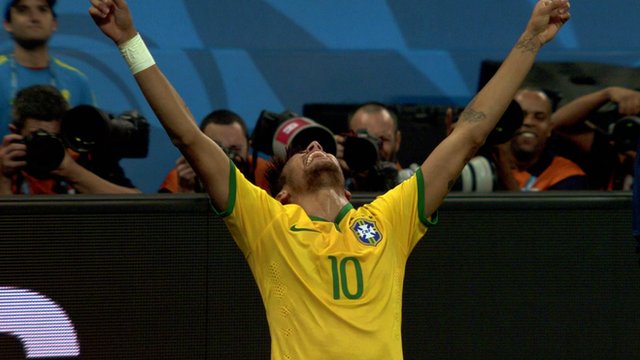 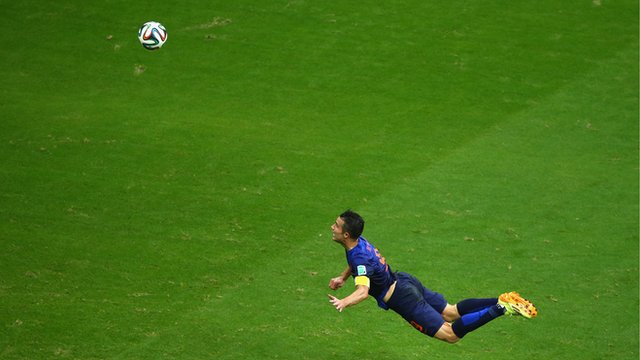 No action against Zuniga for Neymar tackle